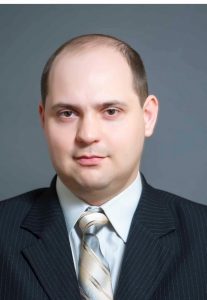 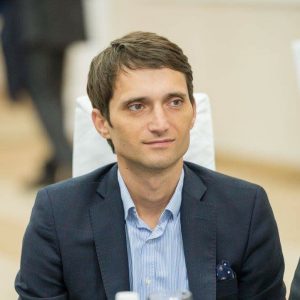 The Fiscal Committee addresses authorities and community on special initiatives to promote the industry, advocates for innovative fiscal and tax improvements in the field of IT and Communications, for an increased the role of ICT in the administration and for the promotion of incentives, Moldova IT Park special regime and projects aimed at maximizing this sector’s potential of contributing to Moldova’s development.

The major themes the Fiscal Committee advocates for are:

Members have the opportunity to actively and directly participate in defining, developing, discussing, and resolving issues impacting the operations of their businesses in Moldova. Please contact the executive team in order to join the Committee.